The number of Americans with Disabilities Act (ADA) lawsuits has tripled since 2013, and U.S. small business owners are shouldering the cost.

The ADA is supposed to protect people with disabilities from discrimination in all areas of public life, like schools, restaurants, stores, and public transportation. Unfortunately, some law firms find ways to exploit the ADA and target small businesses with excessive ADA lawsuits. These lawsuits prioritize forcing small businesses to settle for millions of dollars —not improving accessibility, as the law intended.

In fact, one law firm in California has filed thousands of ADA lawsuits and received more than five million dollars from small businesses by pressuring owners to settle as quickly as possible for amounts between $10,000 and $20,000. California alone accounted for more than half of all ADA lawsuits filed in 2021.

According to Courthouse News, one restaurant in San Francisco, Hon’s Wun-Tun House, was sued in March 2021 because their dining tables were not wheelchair-accessible, even though they only offered takeout and were closed for sit-down service.  A latte shop was hit with a similar boilerplate ADA lawsuit by the same plaintiffs’ law firm. Another restaurant, Lola’s Chicken Shack, was sued for lack of accessible outdoor tables and a high front door threshold. Lola’s owner refused to settle. Finally, after hiring an ADA consultant, fixing violations, and nine months of expensive litigation, the case was dismissed. 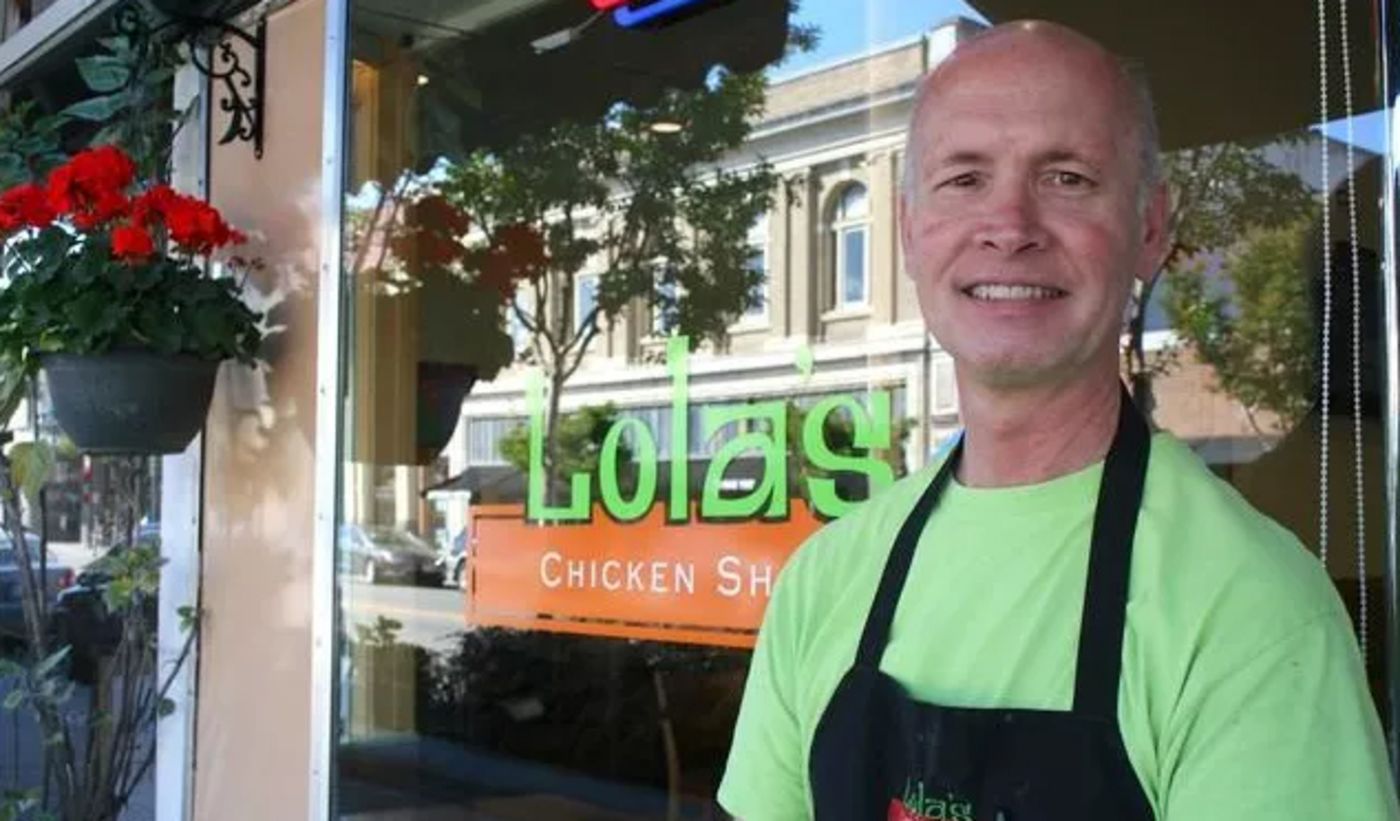 Unfortunately, these stories are not unique.

Companies should be ADA compliant, but they are often unaware of their violations. By the time they are notified, it is too late. They are forced to settle for thousands of dollars.

In a recent interview with Bloomberg, ILR’s senior vice president for legal reform advocacy, Nathan Morris, explained that the total cost of abusive ADA lawsuits is difficult to estimate. Still, small businesses are disproportionately affected by legal action in general.

According to ILR’s Tort Liability Costs for Small Businesses study, small businesses with under $1 million in annual revenues (about 7% of the total) shouldered 39% of commercial tort liability costs.

The good news is that there is a solution. You can find it by clicking here